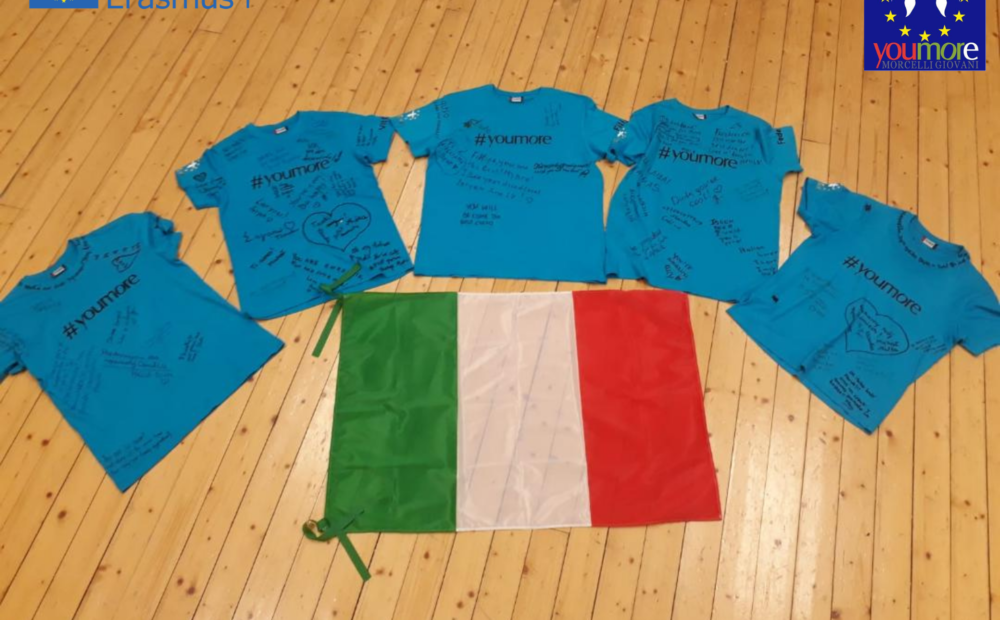 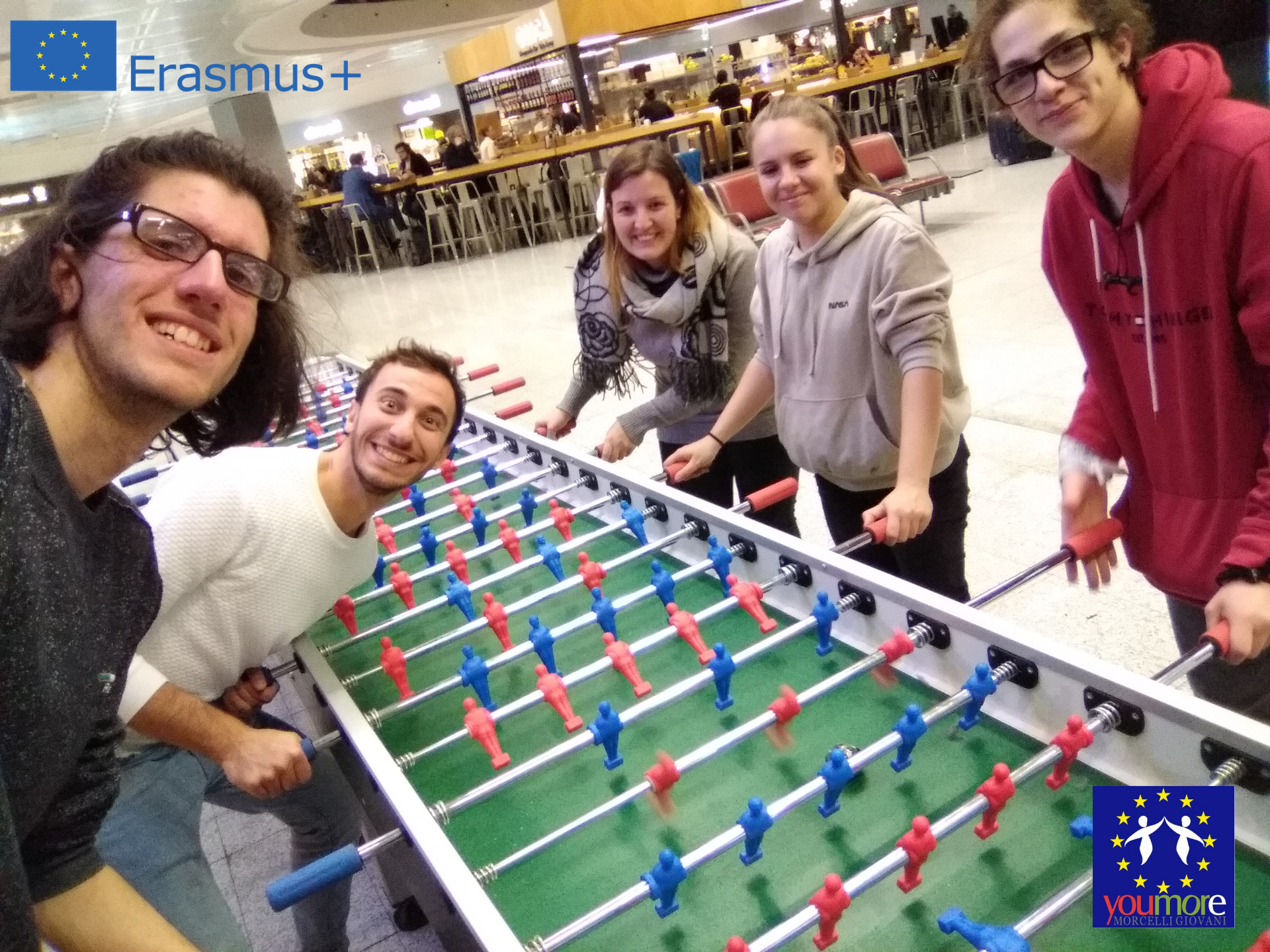 The 13th of November 2019 we went in Lithuania for the youth exchange “Lend a hand” through the Chiari’s association “Youmore Morcelli Giovani”. We had no idea of what we would find there, of how would been living one week together with people with different lifestyles and food habits other than ours and spend most of the time confronting each other in a language different from ours. For some of us was the very first time abroad, for others it was the second european project in few months. As we could notice, the thing that brought us together was the readyness in living a unique and unforgettable experience.

Even though the first embarrassment, the don’t knowing the other partecipants, the fear of not settle in and express ourself in the right way, has been created a wonderful synergy between the five of us and, after, between all the parteecipants of the project. The giant soccer table found in the Milan Malpensa airport has definitively dissolved any hesitation inside the italian team. After a almost twelve hours journey, in the middle of the night we arrived in the Paluse/Meironys, inside the national park. To this exchange has partecipated other groups from: Poland, Spain, Greece, Latvia, Lithuania and Ukraine. 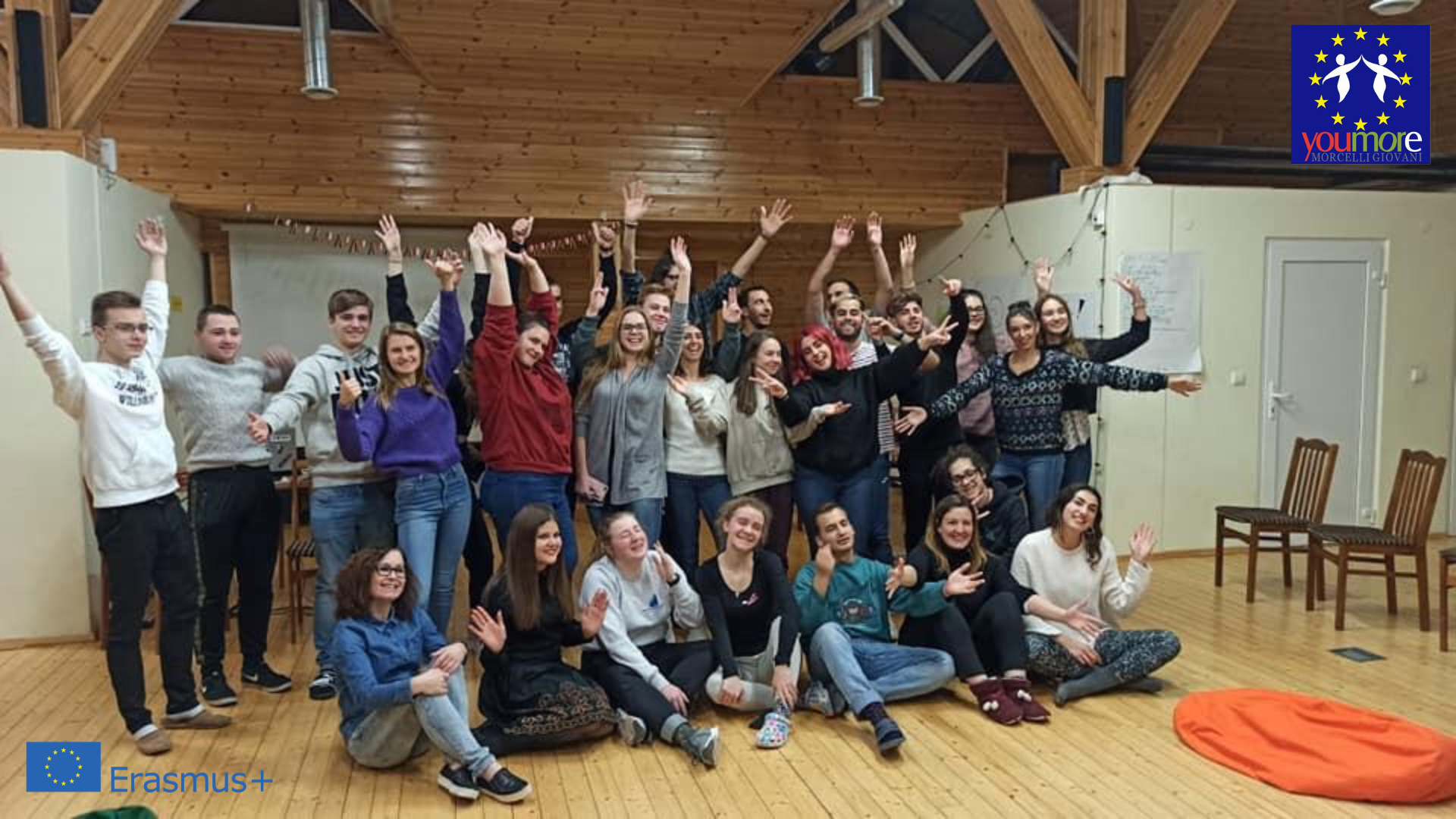 The days has been followed one another switching beetwen different group works about the topic of the mental health; during the morning and afternoon’s sessions, each of us has done different activites like: music therapy, art therapy, trusting labs, sports and so on. The most important thing that we learnt thanks to the works with the others, it was that it is impossible to build a positive help relation if first we don’t think about ours physic and mental health. It is necessary that people will start from themselves and their own emotions for being bearers of change and help. The lithuanian team, thanks to its professionality and energy, it was able to organised an experience based upon the non formal education that has swept all the meetings; in an incisive but empathic way they allowed everyone to partecipate with their own time and personality. Moreover, to have organized the activities using a non school and frontal approach but more intuitive, has encouraged a bigger topic’s comprehension and sharing and discussion moments. 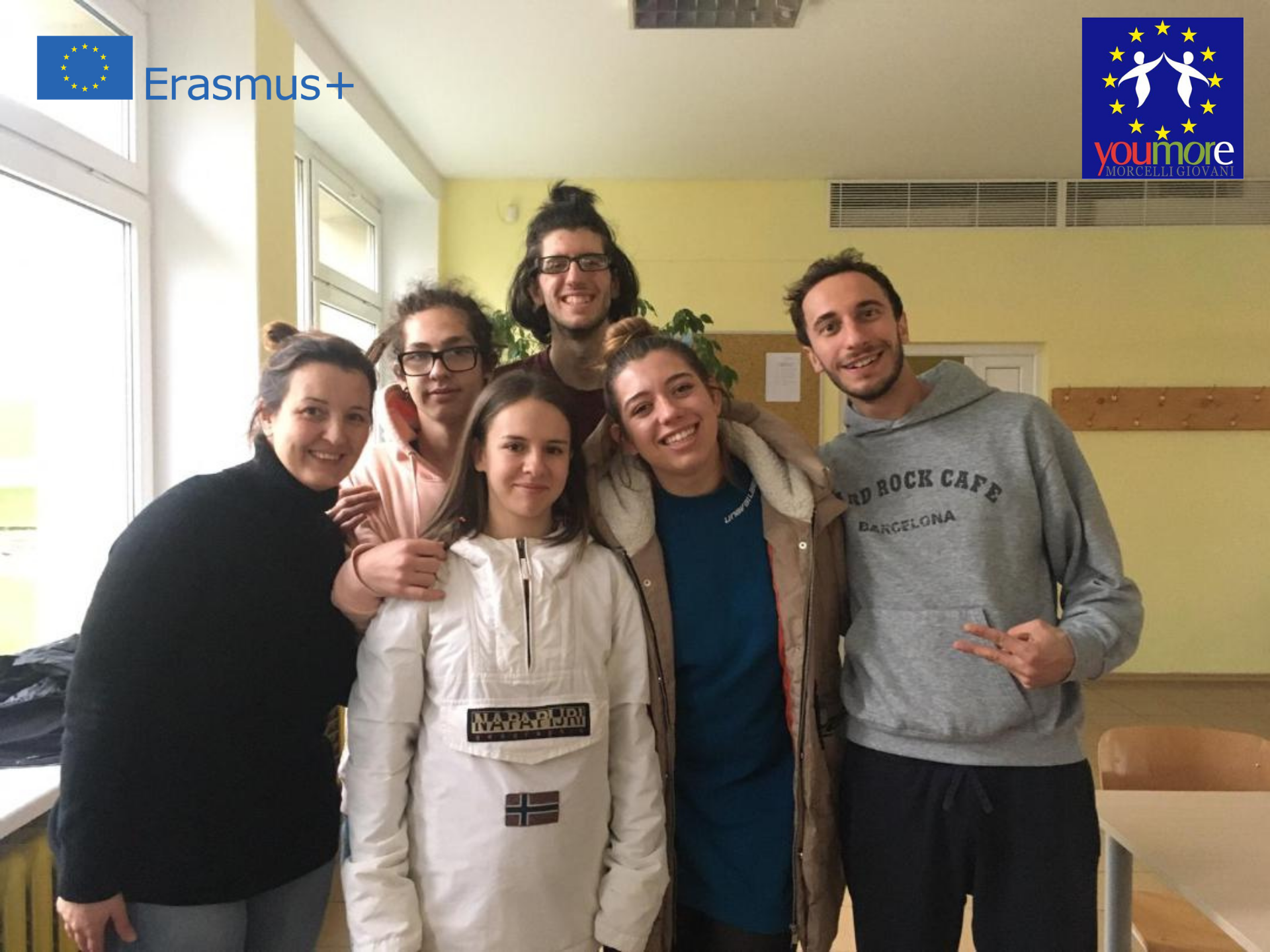 Another aspect that has characterized this youth exchange it was the possibility to know part of the cultures, of the food and other peculiarity of the others partecipants. Countries during the intercultural evenings; beyond the chats, the laughs, the songs, the midnight dinners, the jokes, we experienced various dances such as: sirtaki, polish valzer, flamenco… from Italy we thought to bring our happyness, music and our crucial pasta “alla carbonara” that breakthrough inside other partecipants hearts. For some of us was the experience for testing above all the english level, for others was the occasion to questions themselves in a new context and grow in a personal level. 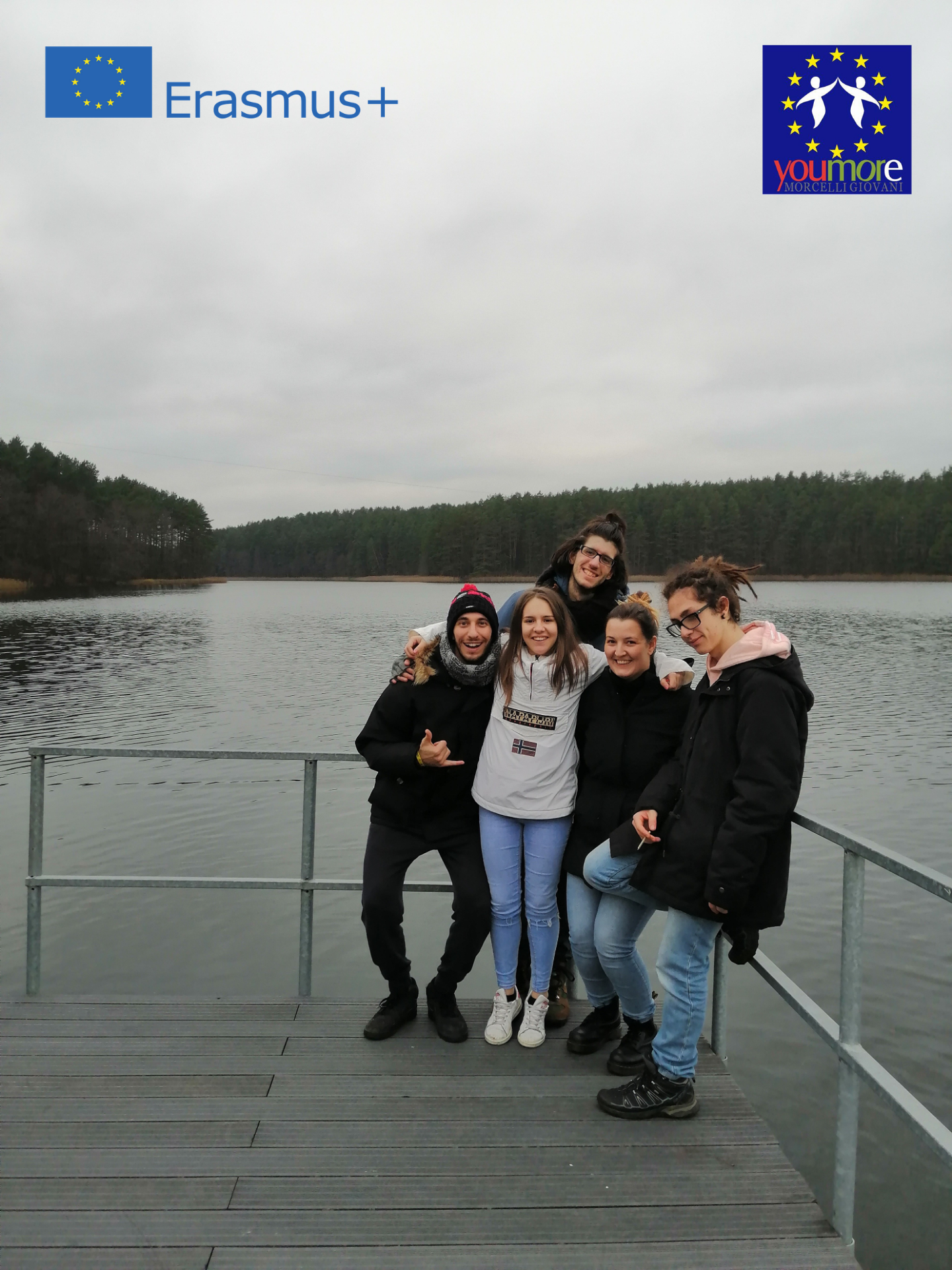 Another element that made this experience unique and wonderful under the human and cognitive aspect, was the positive mood between all the partecipants of this project; the age gap, the heterogeneity of personality and provenance has riched this journey. Every partecipant put him/herself into the action and ready to help others to become part of the group and to fight any doubt or linguistic insecurity; in fact, to feel ourselves encouraged and not judged in used english has allowed everyone to contribuite in all the tasks and to create new frendships. After few days from the departure, the reletionships between the five of us, but also between the entire group, are continuing to be strenghts an we hope that could be like this forever.

Finally, what we would like is that also other guys and girls like us, could have the chance to partecipate to youth exchanges or other similar experiences promoted by the program Erasmus+ by the European Union, that would not have fear of the unknown, but could be for them the possibility to know the reality outside Italy, for improve and enrich their own personal and linguistic expertise. 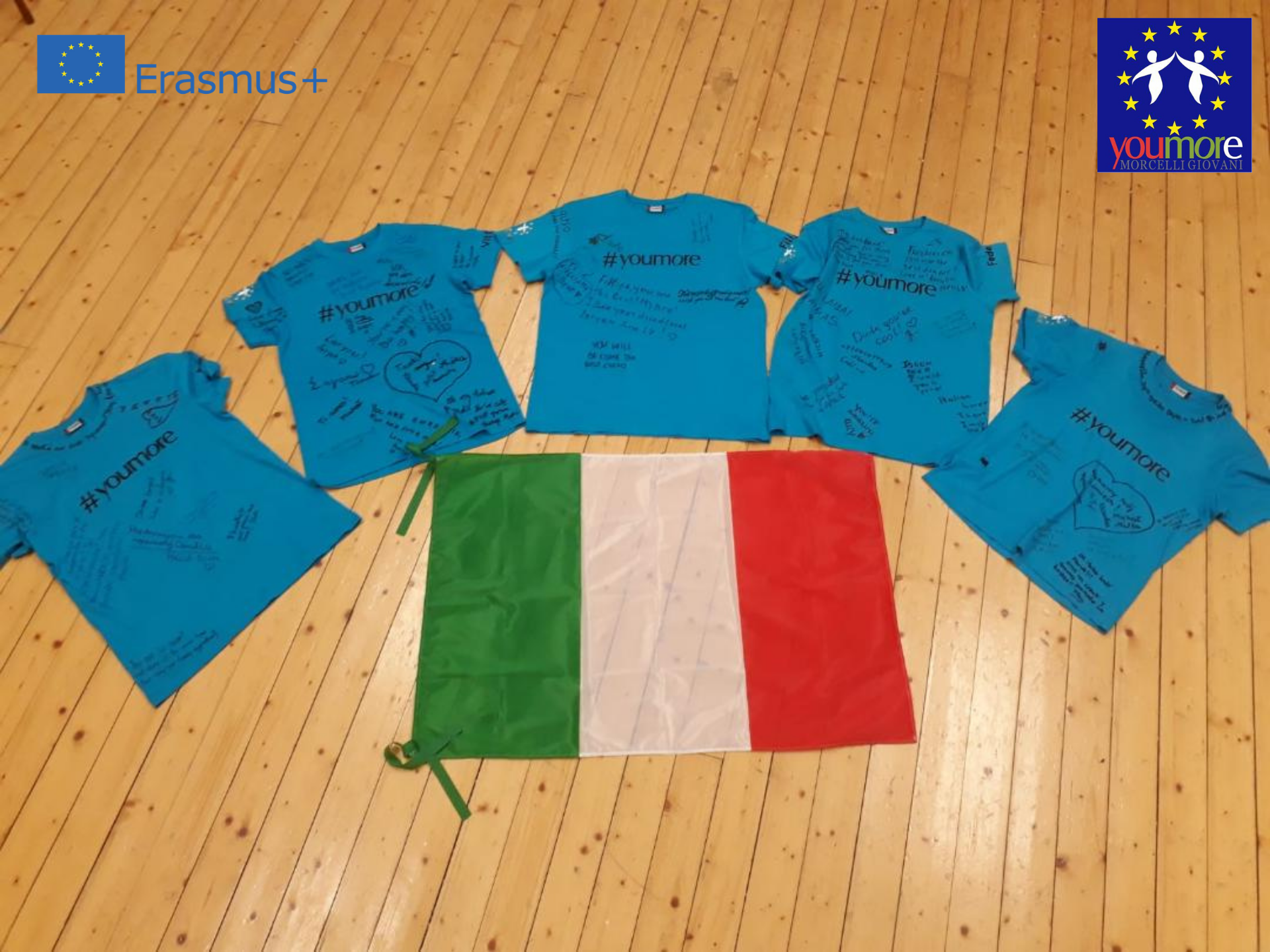